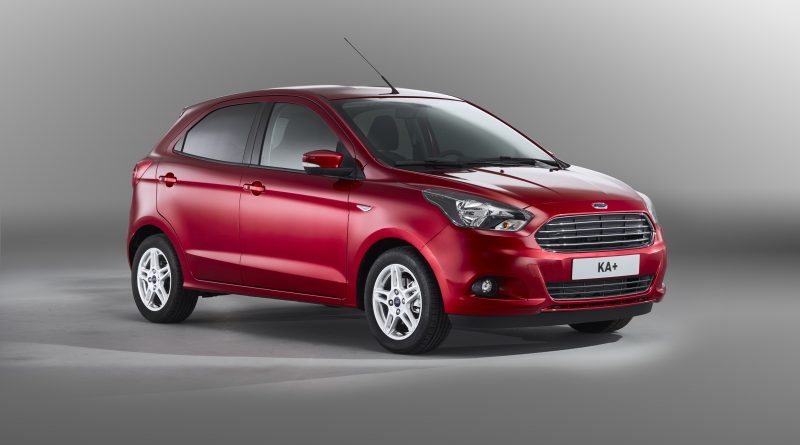 The Ford Ka has always struggled a little on the aesthetics front. It’s always lacked a certain finesse. As the lowest priced Ford in Europe, and many markets outside the US, it’s always been pretty basic. The original Ka can still be seen in force on streets in the UK due to the robust 1.3l petrol engine that can run and run. However, quite often, it was the shonky body that would rust through, sending it to its final resting place. Nevertheless, it made a name for itself as a quirky and resilient little car – even if you couldn’t turn the stereo up loud enough to drown out the engine at 3000rpm.

Production of the original Ka was sustained long beyond its Fiesta counterpart and was eventually replaced by a joint venture with Fiat. However, the Ka 2 was no match for the equivalent Fiat 500 or Alfa Mito – both supremely good looking cars compared to the drab Ka.

So, now Ford unveil Ka the Third. It’s a visually uncomfortable car. The Aston Martin-esque grille looks even more misplaced than on other Fords whilst the tiny wheels do nothing to help the overall form and profile which looks far from contemporary. It does invoke thoughts of some kind of Tata Indica-Aston lovechild.

The original quirkiness of the first Ka has gone – and we, along with others on Twitter, lament a lost opportunity to do something a little bonkers with the smallest Ford.

Dear @Ford, I prefer the 18 year-old 5-door Ka concept penned by Ghia. That is all.https://t.co/ojxZoAe1ab pic.twitter.com/g12RVaBVhx